The 5 Stages of Team Development 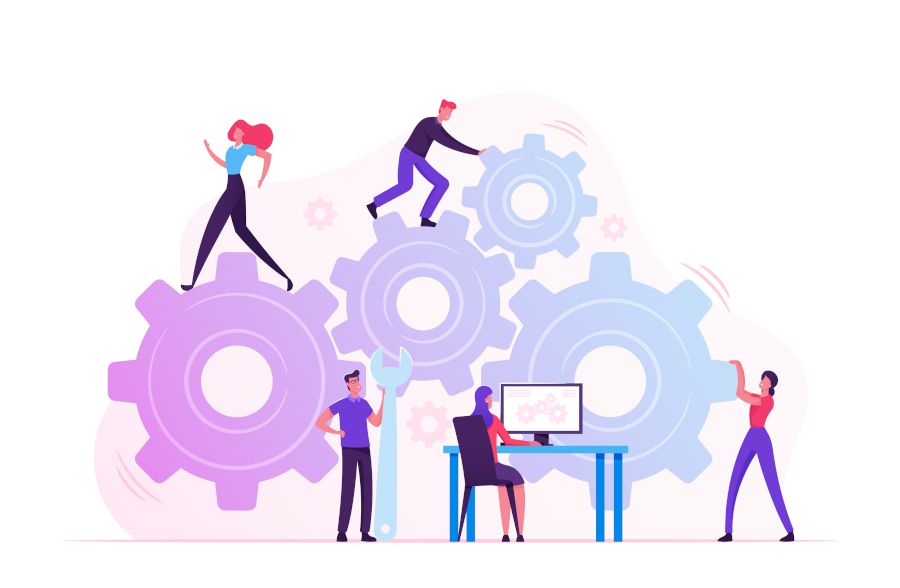 Even though it was created a while ago, I still find it to be quite useful and applicable today. In fact, I see the five stages of this model playing out in many workplaces where new teams come together. I’ve been caught out a few times by teams that haven’t gelled properly… so don’t let it happen to you!

This article provides an overview of the five stages of team development, along with some practical ways that you can guide your team through the process.

Why Is the Team Development Model Useful?

This team development model is useful for leaders because it highlights what to expect when creating a new team, or adding people to an existing team. Even if your team isn’t brand new, adding or removing team members can cause your team to move through different stages of the team development process.

This model certainly won’t solve all your problems, but it will help you to:

Next, we’ll get into the stages of this simple team development model, and how you can use them.

An Overview of the Team Development Model

Tuckman’s model contains five stages, which are Forming, Storming, Norming, Performing and Adjourning. The last Adjourning stage was not in the original model, but was instead added several years afterwards.

As you can see in the chart below, team effectiveness and performance can fluctuate as the team develops. It’s important to note that the journey through the model will be different for every team.

Some teams progress quickly to reach high performance. Others may languish in the Storming phase for long periods. Some teams never even enter the Performing stage, failing to ever reach high levels of effectiveness. 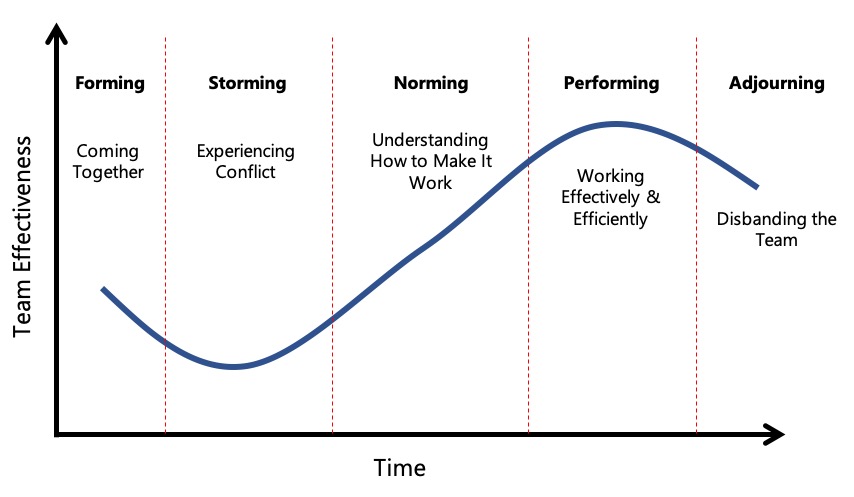 Forming is all about the team coming together. You might be starting a new project, or reallocating people within your organisation. Whatever the case, you are bringing together a group of people who may not have worked together before. 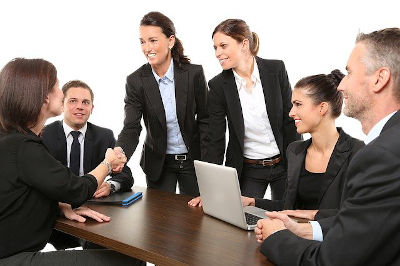 The Forming stage is often where we see relatively low performance. We generally see tentative, polite behaviour, where people are trying to show their best selves and to get along.

In the Forming stage, expect to feel confident and optimistic. People will show the signs of getting along, being civil and polite as they start working together.

This is also the period where people will start to test the boundaries of behaviour and roles and responsibilities. During Forming, team members are likely to be respectful and defer to your authority.

Be careful however, as this may be the calm before the storm!

Important Actions to Take In the Forming Stage

When you’re in the Forming stage, be sure to:

Learn More:  Don’t Have a Team Operating Model? Here’s Why You Need One. 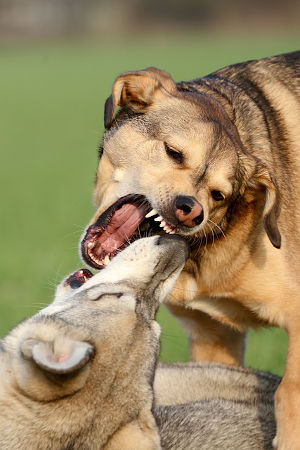 When the team enters Storming, you’re more likely to see team conflict. Team members will start to solidify their role in the team, and you may see competition between them.

This is also the stage when it all becomes real. Your team members know who their colleagues are, and they know they’ll need to work with them for a while.

Frustration can emerge as people get used to everybody’s personality quirks and personal boundaries.

Storming is also exacerbated when people aren’t sure of their role, or the ways of working in the team. Your team members want to be valuable and to do useful work, so if processes, roles or responsibilities aren’t clear, expect to see some solid Storming.

Important Actions to Take In the Storming Stage

To help your team get through Storming as soon as possible:

Your objective is to get your team through the Storming stage as quickly as possible. It’s unreasonable to expect that there will be no conflict. However, if problems persist for too long, you can expect poor team performance.

Listen to this related podcast episode: #87: How to Fix Behaviour Issues In Your Team.

The Norming stage is when things start to click. Team members have worked out the boundaries, the expectations and the rules of the game.

They have started to adjust to the personalities of their colleagues, and most conflicts have been ironed out. When conflicts do occur, they are resolved relatively quickly and smoothly.

People understand their role and they know how to work with others. Behaviour norms have been set, so people know how they need to interact with each other.

Important Actions to Take In the Norming Stage

Ideally, you want your team to progress even further. To help this happen:

Norming is a pretty good place to be. If you’re here, your team members are working well together and performing at a relatively high level. But we can go one better.

Want to Build Accountability to Create a High-Performing Team? 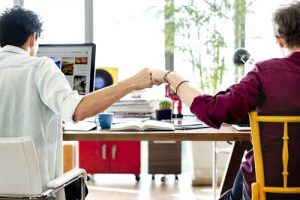 Want your team to achieve higher levels of performance? Or are you simply frustrated with team members who won’t take ownership of their work?

Click the button below to learn more and enrol today and get instant access to the course!

When your team reaches the Performing stage, you’re in a good place. This is where high-performing teams live.

These teams know what is expected of them, can resolve conflict quickly and easily, and they are flexible and adaptable, working with a high-degree of trust.

Important Actions to Take In the Performing Stage

When your team is high-performing, you want to keep this environment going. To do this:

Leading a high-performing team is the goal for most leaders! If you make it here, you’re doing a great job.

The final stage of team development is not too exciting, and it can be a little sad. It’s the point where people say goodbye at the end of a big project, or when you have team members leaving your team.

Sometimes it can feel like a grieving process when people leave a team. If the team is still going to exist, but is losing some team members, don’t be surprised if you regress to some of the earlier stages of team development as new team members come in!

During the Adjourning stage, the main action I have for you is to work out how you and your team members can stay in touch after the team disbands, or individual people leave.

You never know when you might be able to work together again, and if you were part of a high-performing team, then you may be able to shortcut the team development process the next time you meet!

Do you find the team development model useful? Which stages of the model do you find the most challenging to navigate? Let me and the other Thoughtful Leaders know in the comments below!